The Box is an online tournament series held by Team Liquid on Hungrybox's Twitch channel. The series started with The Box and consists of a weekly (Juice Box/Coinbox), a monthly at the end of each month (Lunch Box), and a few special tournaments; the weeklies and monthlies are held every Wednesday. Most tournaments in the series are region-locked to North American countries, and is usually capped at 512 entrants. Juice Box/Coinbox events are open to any competitor within the region-lock, while Lunch Box tournaments, aside from a few special iterations, are limited to Hungrybox's Twitch subscribers. 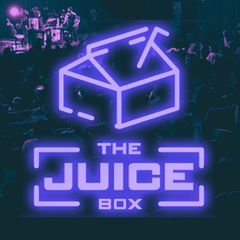 Logo for The Box: Juice Box. 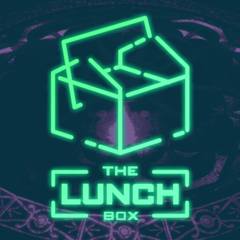 Logo for The Box: Lunch Box.