Me and Project M

I wanted to play as Mewtwo and Roy, but I had no DLC for them in Smash 4 before I sold the 3DS version. Then I hacked my Wii and downloaded Project M by accident, I use regular Brawl on my Wii U. Because of my SD port not working on my Wii U, I decided to do the Wii instead. And I loved the mod, in fact the best mod ever!

It's a ton of Amiibos!

If you are friends with me on or off the Wiki, have this: 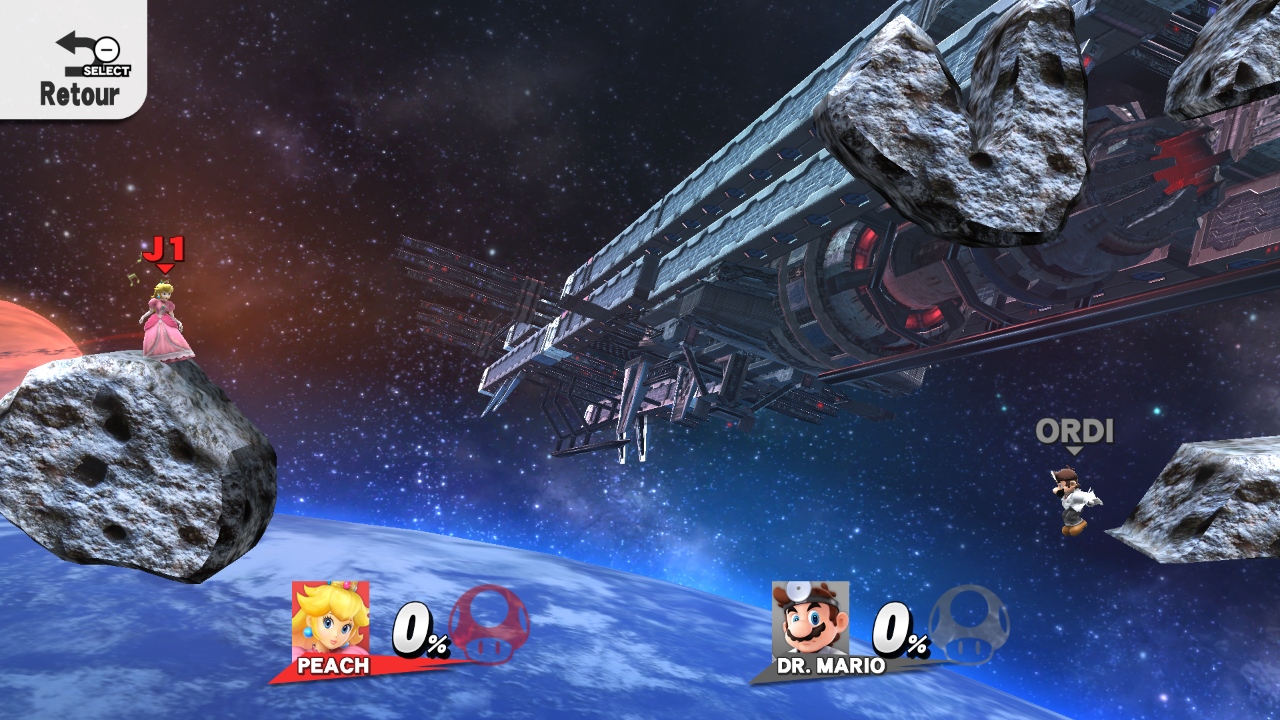 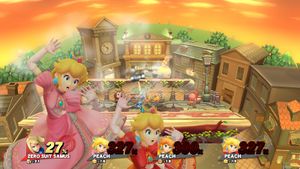 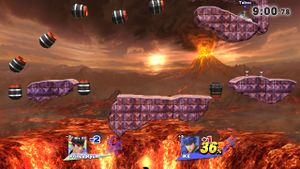 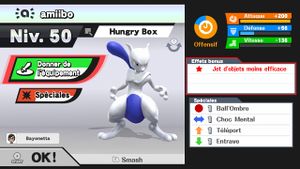 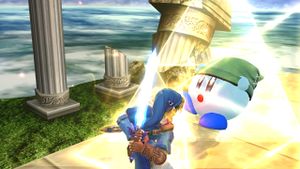