CAOTIC is an American-Australian Peach player from San Diego, California currently residing in Sydney, Australia. His continuous contributions to competitive Smash across multiple continents fuels the game's tournament scene into the present. 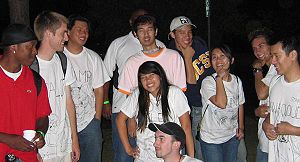 CAOTIC hosted triweekly Smash tournaments in San Diego throughout 2006 and would ultimately become an influential personality in the overall Smash scene in southern California. He eventually became a panelist to develop the SoCal Power Rankings list which has since spawned many flattering imitations in various regions in the world.

He was instrumental in the conduction of one of the most global tournament to date of the 2000s, Zero Challenge 2, and in the production and distribution of the accompanying DVD.

CAOTIC is recognized as a developer of Australia's Smash Bros. communities and has made large and notable contributions to it. He was ranked 13th on the SoCal Power Rankings before he moved to Australia. 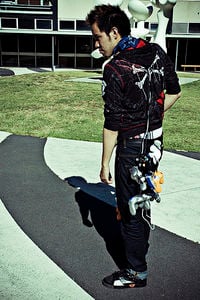