Hello! I am Alex95, joining on February 20, 2014. I'm currently a chat moderator on SmashWiki's Discord, and you can find me there frequently. I am also a staff member on the Super Mario Wiki, F-Zero Wiki, Icaruspedia, and Lylat Wiki.

Once I had enough of playing other peoples' games, I decided to make my own. Many trials and errors later, I released my first game, Power Master 1: A Strange Journey, on March 18th, 2016. The game has received many verbal positive reviews from my friends, family, and fans, though actual public reviews are few. I am currently working on the next game, and a demo for it is available to download. I also have my own wiki! I also have a YouTube Channel called Hardcore Alex where I play video games with an extra set of rules of my own, among other things like Smash Bros. replays.

I also have cases of Tourette's, Autism, and Asperger's, the later two of which could show when I edit pages. English is my native language, though Autism and Asperger's makes it difficult to convey exactly what I mean sometimes. However, I'm always willing to clarify should I be confusing to anyone. My Tourette's is a coughing/throat-clearing-like noise. Be glad you can't hear that through text *cough*.

Most of my amiibo are named after my Power Master characters, linking to my wiki if they have a page there.

(To be honest, they all kind of suck) 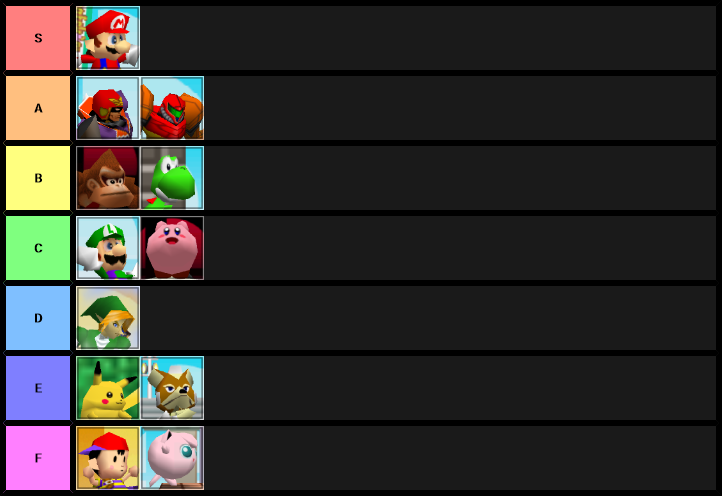 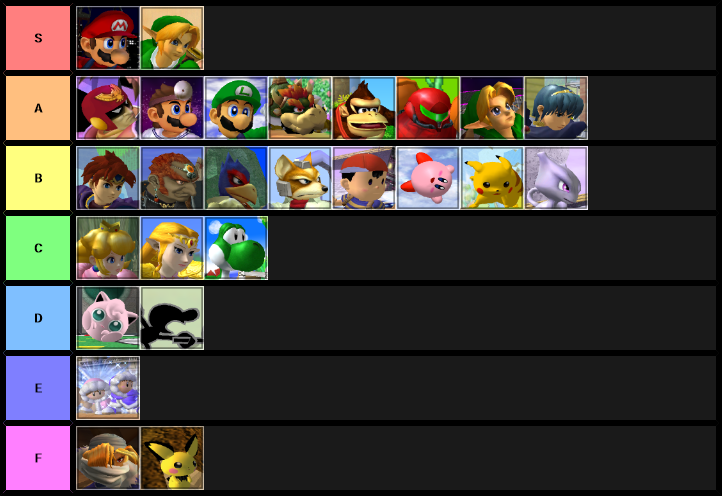 (Didn't let me choose between Squirtle (E), Ivysaur (D), and Charizard (B)) 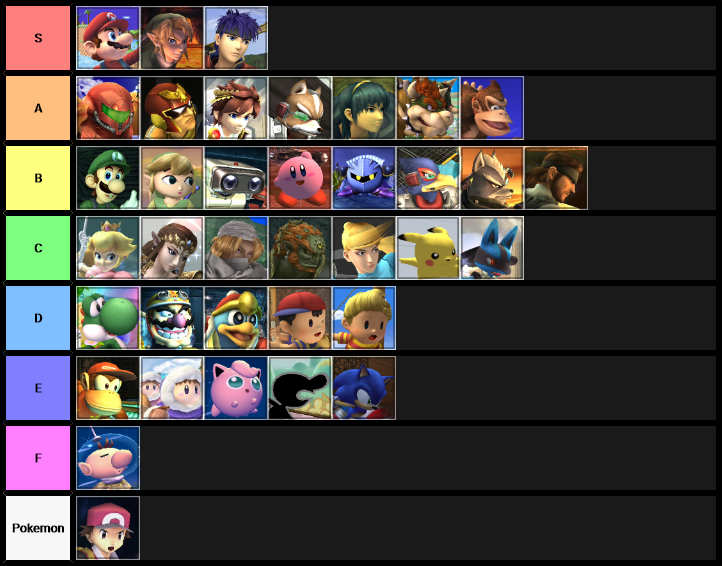 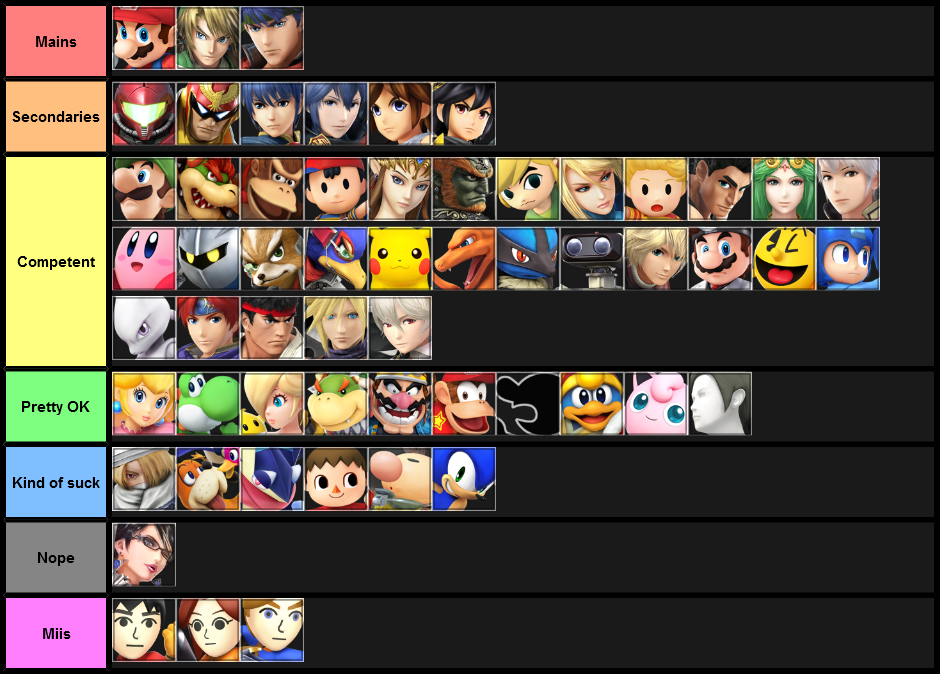 If anyone wants to be my friend, you can use this box here. Just be sure to ask me first!