From SmashWiki, the Super Smash Bros. wiki
(Redirected from User:KirbysCrazyAppetite)
Jump to navigationJump to search
KirbyMelee across NIWA

https://www.youtube.com/watch?v=eGEc1zZfVJM The first Super Smash Bros for the PC presentation. 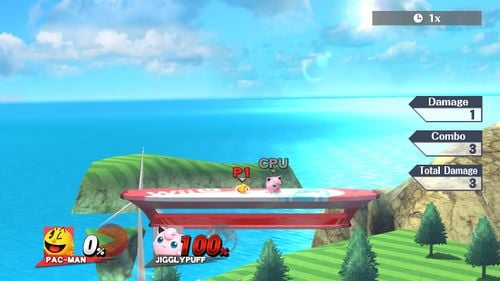 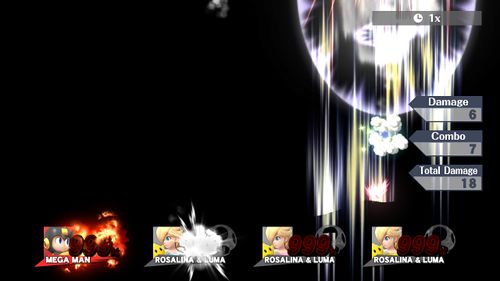 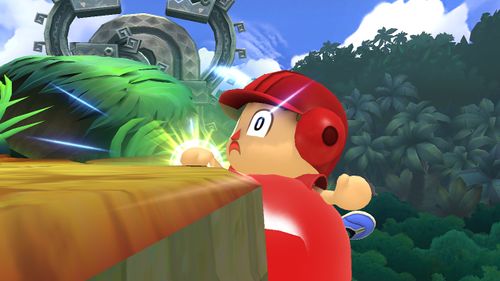 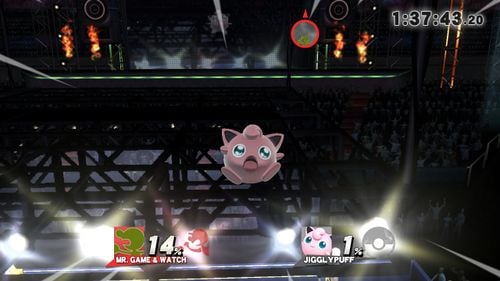 Hello! It's a me, KirbysCrazyAppetite, the maker of the Super Smash Bros. for the PC project! I don't really use a Smasher name, but I sometimes use "Trash 4".

I glitched Smash Wii U so badly that Danger Zones kill at 99%...

...Does anybody notice how Kirby's 64 stock icon looks almost exactly like the beans from the Game Gear version of Dr. Robotnik's Mean Bean Machine?

Team Galactic Battle is an amazing song. I love it!

https://www.youtube.com/watch?v=gU0yltUELPU&t=0s I own top comment on this video. 100+ likes. I feel good

This userpage seriously needs some improvement.

Userboxes not associated with a user (logic)

(Seriously, I used to think the game was broken when I saw this)

(what if the special flag was a character?)

In With Friends and Local mode:

View something cool you can do with Screen KOs here: [1]

This user doesn't understand most of the people on this wiki.